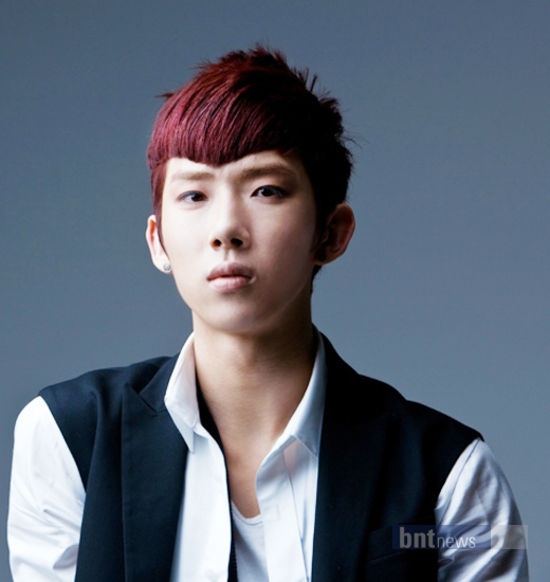 Jo Kwon Takes a Selca Picture With His Latest Obsession

The singer uploaded a selca picture on his me2day with the caption: “Although the beginning is boring, I shall defeat it in the end!” on February 6.

In the picture, Jo Kwon is wearing a blue padding jacket with a pilot hat and a puzzle piece in his mouth. His cute, round eyes especially gained interest amongst fans.

Netizens and fans who saw the picture responded with diverse reactions: “Maybe it is the last puzzle piece? Puzzles are fun,” and “His expression is really lovable. I want to do puzzles with him.”

Meanwhile, 2AM released their Japanese debut album, “Never Let You Go” on January 13.