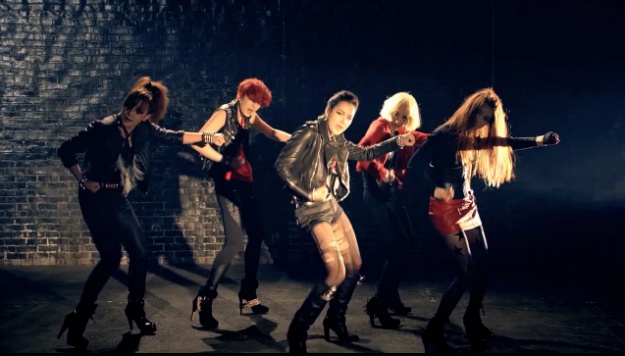 “Russian Roulette” is a medium-tempo dance number with rock and electronica elements. The song is also the title track to SPICA’s first mini album, which will be released on February 9.

Are you a fan of their new music video?