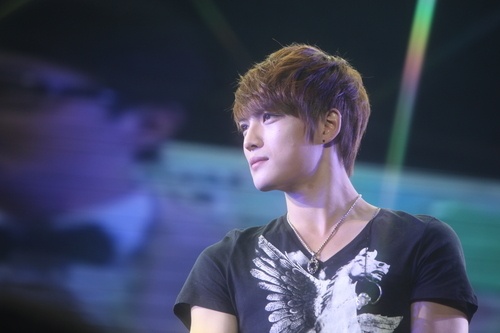 The South Korean “Minister of Foreign Affairs and Trade,” “Kim Sung Hwan” thanked JYJ’s Jaejoong for his trip to Turkey.

Kim Sung Hwan wrote on his twitter February 7, “Our President Lee Myung Bak had visited Turkey’s Ankara University and had a dialogue with its students. JYJ Jaejoong who is an honorary ambassador of the Seoul Nuclear Security Summit was at the dialogue as well. Thank you so much. Jaejoong was in the area because of his fan autograph event.”

“Kim Sung Hwan” had thanked JYJ in the past. On February 3 he had tweeted, “Thank you JYJ for accepting the appointment as honorary ambassadors for the Seoul Nuclear Security Summit.”