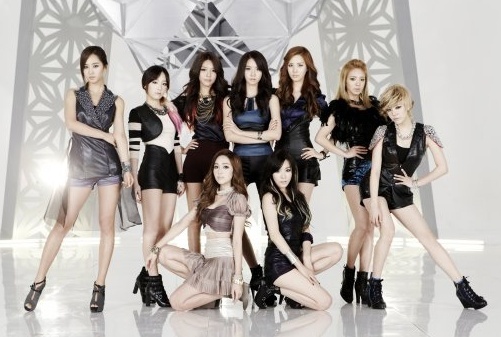 SNSD had recently appeared on “The Late Show with David Letterman,” and “Live! With Kelly.”

“Le Grand Journal” is a talk show that broadcasts at 7PM every Monday through Friday. Singers such as Beyonce, Justin Bieber, Lady Gaga, Usher, Rihanna, and the Black Eyed Peas made appearances on the show.

The news show that they will be appearing on is “Le Journal De 20H.” On the news show they will have a brief interview where they will introduce “The Boys” and also talk about K-Pop’s popularity in Europe, and also their thoughts. This appearance will broadcast on February 9. (French Time)

Le Grand Journal
How does this article make you feel?