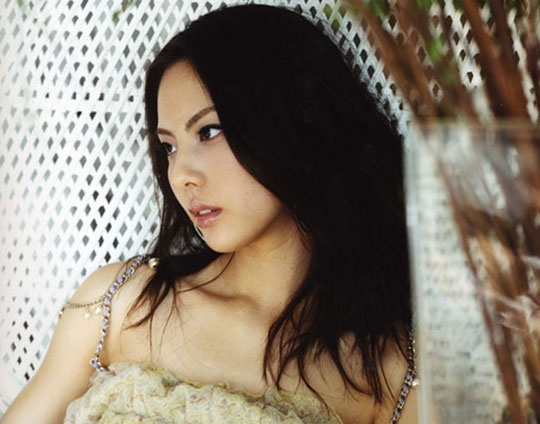 Park Ji Yoon "JYPE Did Not Want Me Back"

Park Ji Yoon appeared on the cable TV show “Lee Mi Sook’s Bed Scene” episode that was broadcast on February 7. On the show she spoke about leaving JYPE and also her hardships because of rumors.

She stated, “After my 6th album my contract with JYPE was about to expire. I had worked so hard, but they did not consider me as family, and personally I was disappointed.”

The MCs asked, “Haven’t you thought of this? If I hadn’t left JYPE then I probably wouldn’t have to endure the 6 years of hardship.”

Park Ji Yoon answered, “JYPE didn’t really want me to resign. Although we did talk about renewing the contract, naturally it did not come to pass.”

The MC Kim Young Cheol stated, “I thought JYPE wanted to hold on to you and you had rejected the,”

Park Ji Yoon answered, “No, they did not want me back. I was pretty well-known by then but the CEO of JYPE at the time asked me to get plastic surgery. As I thought of it later, I think it was a message to leave on my own.”

Also, she talked about her rumor with H.O.T.’s Kangta. “Once there was an article about Kangta and I. H.O.T. was the top group at the time and wherever you went, half of the crowd was H.O.T. fans. While I was singing, I saw fans stare at me and curse. It was really scary.”

Park Ji Yoon
How does this article make you feel?