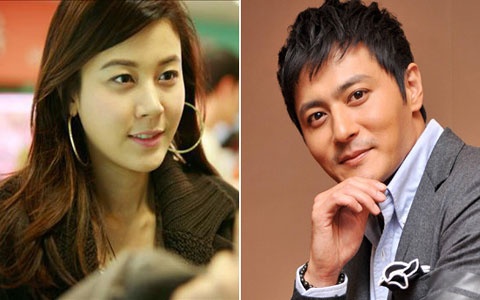 Kim Ha Neul stated, “I’m so glad to have gotten the chance to work with ‘On Air’s” screenwriter Kim Eun Sook and director Shin Woo Chul again.” Jang Dong Gun added, “I was busy with my movie activities in China, but the crew [of “A Gentleman’s Dignity”] reworked the schedules to fit with mine. I was able to decide on this drama because of my trust in the script and the crew.”

Kim Suro, Kim Min Jong, Yoon Se Ah, Kim Min, and others will join Kim Ha Neul and Jang Dong Gun in the series. “A Gentleman’s Dignity” will air this coming May.

A Gentleman's Dignity
Jang Dong Gun
Kim Ha Neul
On Air
Secret Garden
How does this article make you feel?