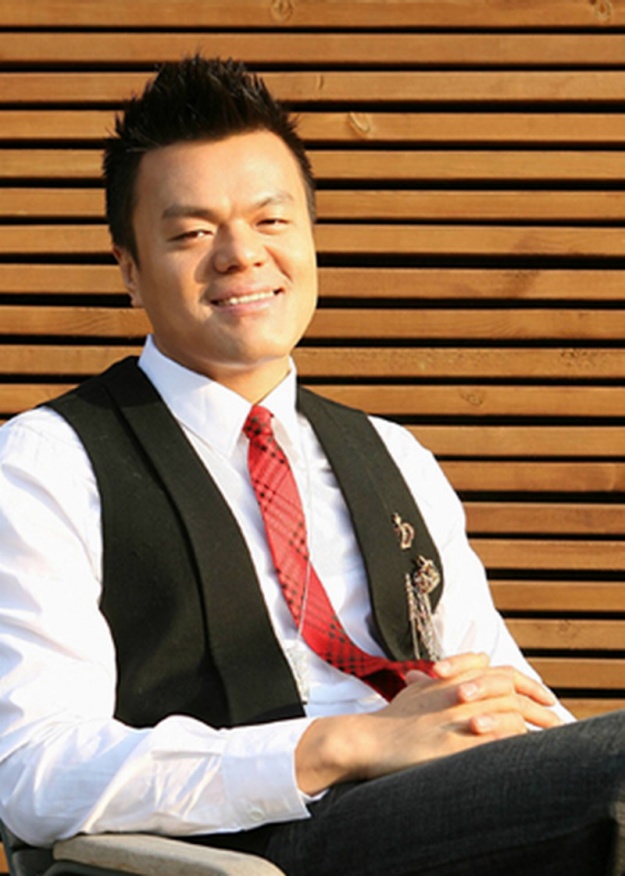 The court ruled Park Jin Young partly guilty in the lawsuit against JYP in the “Someday” plagiarism case.

JYP Entertainment issued a press release on February 10 stating, “Our company is unconvinced by the court verdict in the “Someday” plagiarism case. We are preparing to make an appeal.”

In regards to the verdict, JYPE announced, “Park Jin Young hadn’t heard the song, ‘To My Man,’ until after he finished composing “Someday”. The chords that the plaintiff Kim Shin Il has claimed as his original had already been used by Park Jin Young in g.o.d.‘s song, “0%,” and again when producing Rain‘s song, “Move On.” The intro melody that the plaintiff also states as his original composition had also already been used while producing Park Ji Yoon‘s song “Homecoming.”

Feeling unjustly found guilty, JYP continues, “From the past, Park Jin Young has used his own chords and melodies to create new songs. It simply doesn’t make sense for someone to create a K-Pop song from the main theme song of a popular mainstream drama. Who would do something that would obviously create such plagiarism issues in the future? We haven’t.”