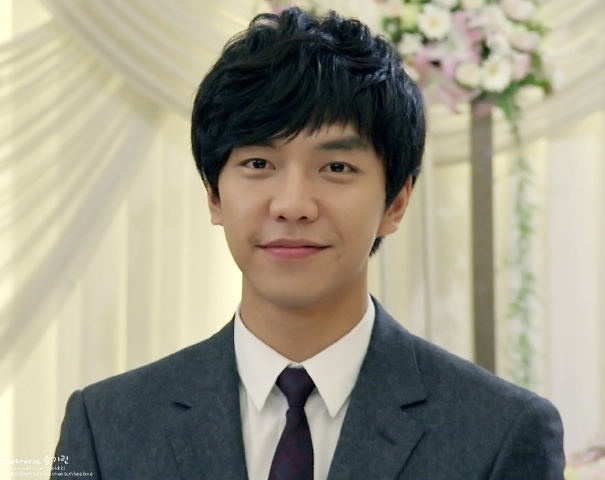 On February 9, Lee Seung Gi took to his official homepage to write about his final days with the KBS2 variety program “1 Night, 2 Days.” He will be filming his final episode after six years with the show. He wrote that, “The past six years have made my life brighter.” He went on to thank the fans and viewers of the show for all of their support and wrote that, “This is the last shoot for “1 Night, 2 Days”. What should I feel? I’m thinking about so many things that my mind is blank. I feel empty.”

He continued by saying that, “Being in this program was fun and gave me a lot of laughs. I don’t know if I will ever encounter such a variety program again.” Lee Seung Gi first appeared on “1 Night, 2 Days” in November 2007, and has since been on the show for four years and four months. He will film his final episode on February 10 and 11. The pictures here were shot during the filming of the final episodes.

If you haven’t yet seen an episode, check out a clip below.

Lee Seung Gi
KBS2
How does this article make you feel?