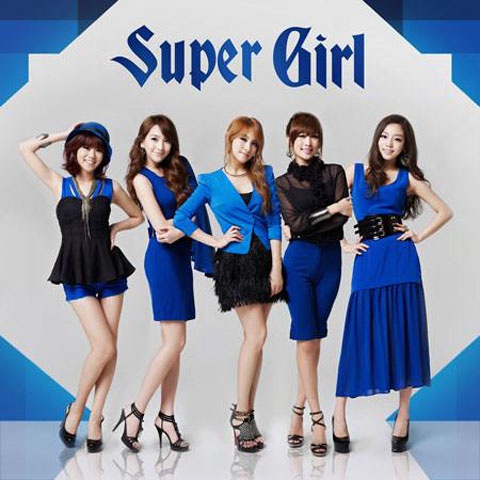 “Platinum” is for sales over 250,000, while “Double Platinum” is for sales over 500,000. “Super Girl” contains the hit songs, “Jet Coaster,” “Go Go Summer,” and “Winter Magic.” Kara will begin their KARASIA tour this February 18 at Seoul Olympic Park. From there, they will move on to Hong Kong, Japan and other Asian countries. “Super Girl” is getting close to one million copies sold, let’s cheer them on and hope that they make it happen!

Kara has been appearing in Family Mart chicken commercials in Japan, take a look. Their chicken song and dance are quite cute.

KARA
KARASIA
Super Girl
How does this article make you feel?