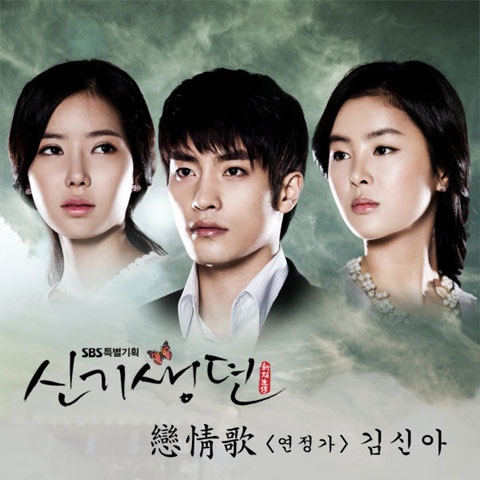 It’s been belatedly revealed that “New Tales of Gisaeng’s” director, Son Moon Kwon, committed suicide on January 21. Local media Newsen quoted an anonymous source, “I met director Son Moon Kwon last January at an audition, and he did not seem like someone who was going to commit suicide.” It was reported his wife, screenwriter Im Sung Han, discovered her husband, hanging by his neck from a stairways in their home.

Soon Moon Kwon and Im Sung Han created several popular dramas, like “New Tales of Gisaeng,” together, and they were in the midst of casting for an upcoming drama, which was supposed to air within the first half of 2012. While the pair was often criticized for producing dramas with makjang (think extreme, absurd, or outrageous) storylines, they have created dramas with very high ratings.

Netizens commented, “Maybe he was too burdened to constantly produce dramas with high ratings,” “Why all of a sudden?” “I’m so sorry,” and more.

New Tales of Gisaeng
suicide
How does this article make you feel?