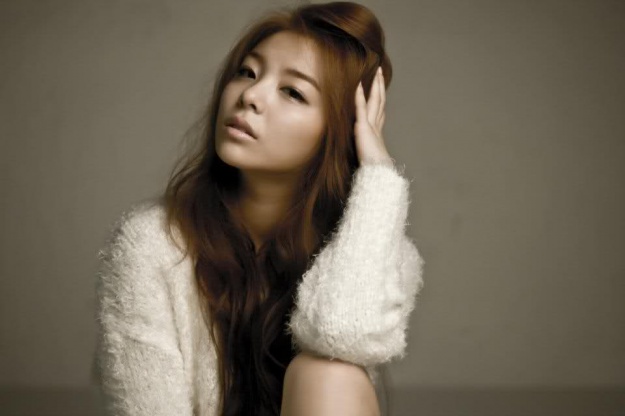 People were already looking out for Ailee before and right after her debut due to her explosive singing skills. However, it turns out that Ailee gained some popularity back in 2008 for being on “The Maury Show” on NBC in America. “The Maury Show” hosted a talent show that featured people with many different kinds of talents. Ailee received many votes and claimed the number two spot. She was 18 years old and sang a cover of Rihanna’s “Unfaithful” with perfect execution.

Before Ailee appeared on “The Maury Show,” she was already a pretty famous YouTube star by uploading covers of not only Rihanna but Mariah Carey, Beyonce and other famous female singers.

The New Jersey native will continue to build her impressive singing resume through her career in Korea. Ailee is currently promoting her debut track, “Heaven.”

Check out the clip from “The Maury Show” below:

Ailee
Pre-Debut
How does this article make you feel?