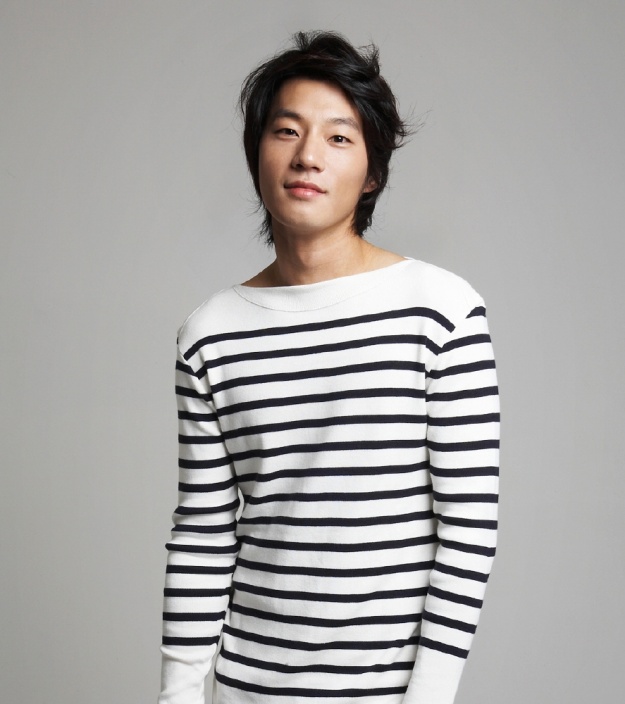 The revealed report card surprisingly mostly showed A’s and B’s. Lee Chun Hee has also scored an IQ of 130 on the IQ test taken in 1987—scoring much higher than the average of 106.

Fans and netizens who saw the episode reacted with diverse responses, “This is what you call a real irony,” “Maybe he is an ironic character, acting like he is shapeless only on camera. Is he using the same plan as Jung Joon Ha?”, and “I can not believe his grades were this good.”

Jung Joon Ha
Lee Chun Hee
How does this article make you feel?