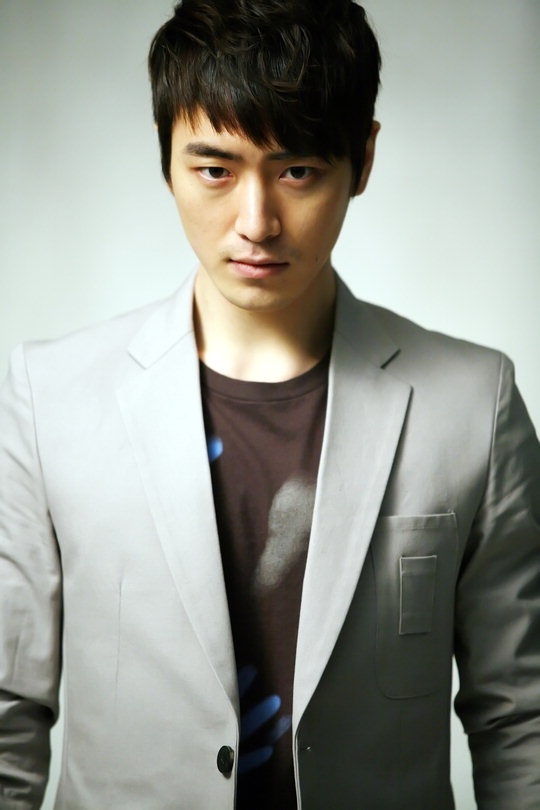 “City Hunter” cast member Lee Jun Hyuk once again plays a prosecutor in “The Equator Man.” The actor was recently announced as the antagonist to Uhm Tae Woong’s character in the drama set to premiere in mid-March.

Lee Jun Hyuk’s character Jang Il is described as the childhood friend of Kim Sun Woo (Uhm Tae Woong) but will later on betray Sun Woo because of ambition. ZE:A’s Siwan, who was recently announced to have joined the drama, will play his younger self.

“I am fascinated with the story of desire, love and revenge, as well as the character,” the actor said in a statement.

“The Equator Man” will replace the currently airing “Wild Romance” on KBS. It begins airing on March 14.