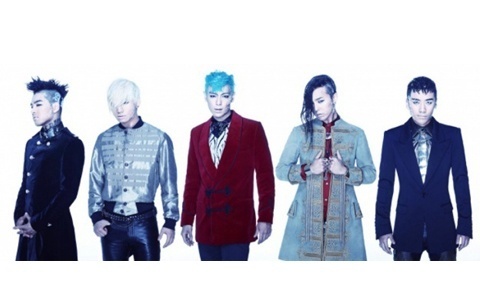 YG Reveals Big Bang Will be Promoting a Total of 6 Title Tracks?

President Yang Hyun Suk, of YG Entertainment, has another update for fans regarding Big Bang’s comeback.

A few moments ago YG updated the official YG Life blog with a rather interesting post. According to his post the group will be promoting a total of six songs. That means the group’s comeback album will be made up of six title tracks.

It is close to a year since the last time fans saw Big Bang promote a song as five on a music show. No doubt the group is making up for it and giving back to their fans in a big way. “It’s Not Funny” and “Wings” have been added to their promotions list bringing the total to a whopping six tracks.

It certainly is an interesting marketing strategy to say the least. Also Daesung will be able to promote his solo track “Wings.” Daesung’s solo stage is one that fans certainly have been looking forward to.

Big Bang
Comeback
YG Life
How does this article make you feel?