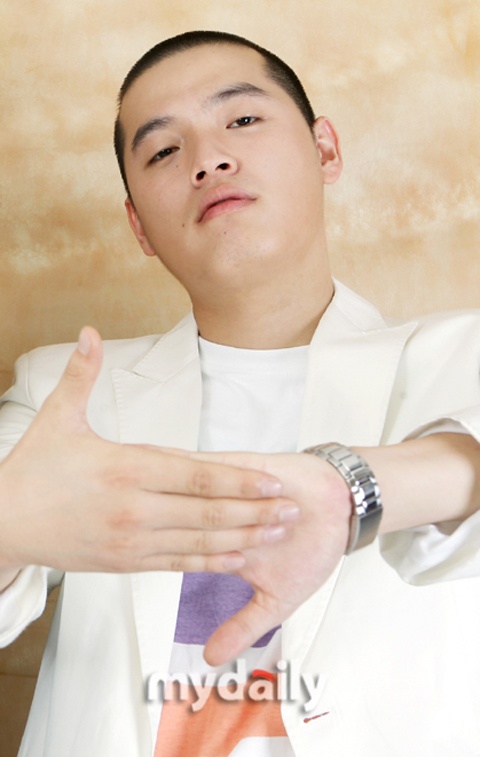 E-Sens, a member of the hip-hop duo that makes up Supreme Team, was booked on Februry 17 in Seoul under charges of smoking marijuana. He is accused of buying 16 grams worth of marijuana between October 2009 and August 2011 and smoking weed at his home and at clubs around Hong-ik University. Police began an investigation of E-Sens last July. Last November at a press conference, he admitted to smoking weed and said that he would accept full responsibility for his actions.

E-Sens and partner Simon Dominic debuted as Supreme Team in 2009 with the album “Supreme Team Guide to Excellent Adventure.” Take a listen to their song “Just So I Don’t Know” featuring T below. If you want to know more about Supreme Team’s songs, check out their thread here.

Supreme Team
How does this article make you feel?