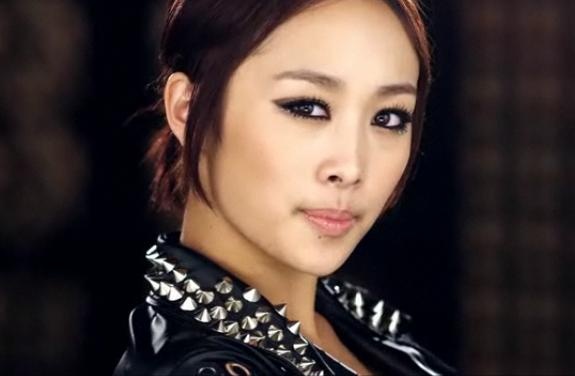 Kara’s Nicole Performs for "KARASIA" Through an Ankle Injury

Despite having an ankle injury Nicole still performed for the KARASIA concert. For the exclusive concert on February 19, Nicole got rid of the cast on her leg, taped it up, and went on stage to perform.

During the first day of “KARASIA” and her single performance she hurt her ankle while leaving through a lift. After she got hurt, she did limp a little during performances but she still finished the concert. Afterwards in the prep room, she received acupuncture for her injury.

Nicole appeared on SBS “Inkigayo” with a cast on her leg. During the concert Nicole still did her solo dance for “Beat It.” The Asian tour will continue on after April.

During Kara’s press conference before the KARASIA tour, Nicole stated, “You will be able to see cute, refreshing, and powerful sides of Kara. We have prepared a lot and hope that we will have an enjoyable time with the fans.”

KARA
KARASIA
Nicole
How does this article make you feel?