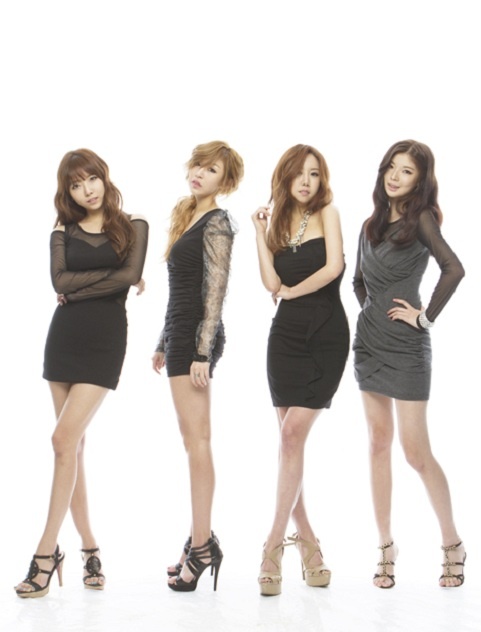 The girl group JQT had gained interest because of their upcoming U.S. debut. They worked with American producer Melvin Brown and had already recorded two dance tracks and one ballad track. Besides Melvin Brown, JQT worked with the producing team Ray & Renny.

The JQT members Min Jung, Ga Jin, Ji Eun will join up with Lee Ji Hoon’s agency and start over as a new group.

It was only on January 4 that JQT’s agency had stated, “JQT will be prioritizing radio broadcasts and concerts in America. They will debut with a trendy, club dance track. It has been produced by Ray & Renny.”

JQT
Melvin Brown
How does this article make you feel?