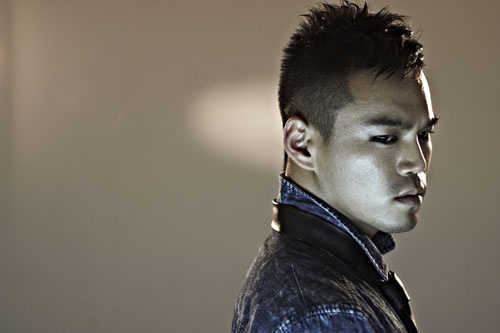 However on February 20, D-Business Entertainment, the company producing the music video, announced, “We decided not to reveal the music video of ‘Private’ as certain scenes of Lee Jung and Chun Ee Seul explicitly portraying the lyrics of the song would not be able to meet the censorship criteria and negatively affect Lee Jung’s reputation as an artist.”

Some netizens expressed disappointments in hearing the news, “How raunchy is it?” “Was there a kiss scene or something?” and “Can’t they at least reveal the behind-the-scene making films or something?”

Lee Jung’s digital single, “Private” was released on February 16. “Private” is of slow jam genre, showing off Lee Jung’s sexy vocals. The song sings about a man’s desire in seducing a woman explicitly.