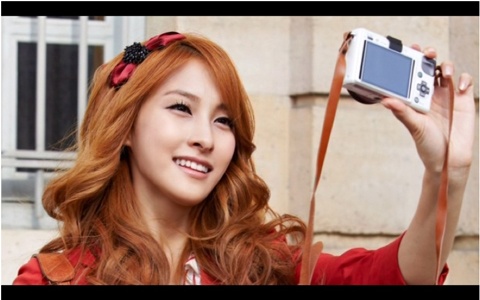 KARA’s Park Gyuri will undergo a throat surgery tomorrow, February 21. Since November, Gyuri has been having problems with her vocal cord including the nodules and polyps.

When she was diagnosed with the condition last year, doctors urged her to undergo the surgery immediately and that pushing back treatments may forever end her career as a singer. However, because of her promise to her fans with her role in the musical “200 Pounds of Beauty,” KARA’s Japanese activities, as well as the KARASIA concert in Seoul this past weekend, she delayed her surgery. While she continued with her musical performances,but she had to reduce the number of appearances because there was a limit as to how often she could use her voice. Gyuri also had a difficult time emceeing MBC’s “Lulualala” because her voice failed her while recording.

Once she recovers, Park Gyuri will join her members to kick off the KARASIA tour throughout Asia in April.