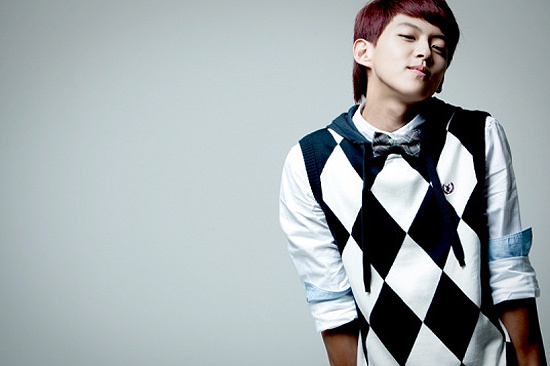 U-Kiss’ Dong Ho Disses then Apologizes to Block B

U-Kiss’ Dong Ho made headlines earlier today for a tweet he wrote, which had obvious implications to Block B’s controversial interview that recently took place in Thailand.

On February 20, Dong Ho wrote, “An artist worth 7,000 won.” It was in reference to Block B’s comment during their interview with Thai media, where Block B’s leader Zico was quoted as saying, “We wish financial rewards could help healing people’s damaged hearts, because all we got is money. About 7000 won?”

However, shortly after the tweet, netizens advised Dong Ho to take down the message, as it would only make things worse for Block B, who’s already released an official apology for their comments. Dong Ho later tweeted, “I think I tweeted without thinking too deeply. I’ll be more careful moving forward,” and deleted his previous post.

Block B was seen goofing around and making inappropriate gestures during a televised interview with Thai media. Shortly after Zico’s comments were made public, 2PM’s Nichkhun, Junho, and Chansung, as well as rapper Tiger JK criticized Block B and sent messages of support to all the Thai people.