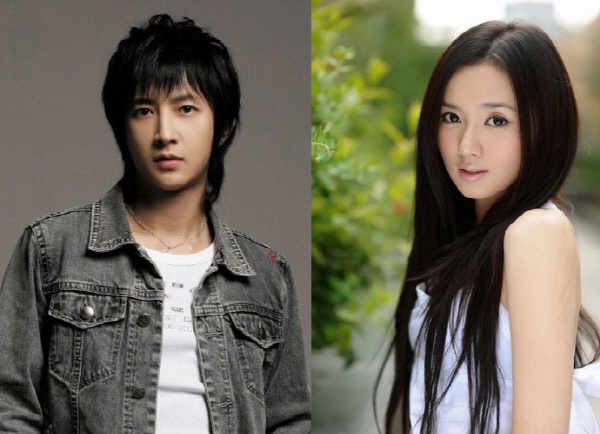 Ex-Super Junior Member Han Kyung is Close to Getting Married to Jiang Kaitong?

As reported earlier, rumors of ex-Super Junior member Han Kyung dating Chinese actress Jiang Kaitong has been quickly spreading across the Web after the two were seen together at a local airport. Adding fuel to the dating rumors, the parents of both parties are reported to have held a meeting together, which could be taken as a sign of getting married soon, according to Taiwanese media.

On February 17, Taiwan’s local media reported, “Han Kyung went on a trip with Jiang Kaitong on Valentine’s Day to the Maldives. Afterwards, Jiang Kaitong’s parents joined the couple and traveled to Han Kyung’s parents’ house where they greeted each other. The couple also went to see a movie later.”

After reports of the couple’s parents meeting, fans have been speculating whether the two will indeed get married soon. In particular, since parents meeting each other are commonly taken as a step towards getting married soon under Asian customs, fans are expecting some good news to come from the Han Kyung-Jiang Kaitong couple.

Meanwhile, Han Kyung’s agency has declined to address the issue, only stating, “It’s a private issue. We have no idea if he has a girlfriend or not.”

Super Junior
Jiang Kaitong
How does this article make you feel?