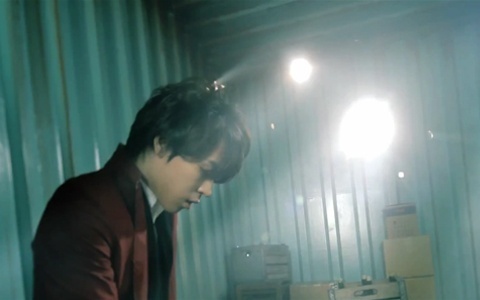 After releasing an album teaser video earlier this month, John Park has now released the teaser for his title track “Falling.”

The song was composed by British composer, Andy Platts and was produced and penned by John Park. While “Falling” is a pop sounding song, he hopes to sing songs outside of the mainstream.

His mini album “Vol. 1 – Knock” will be released this week on February 22, and will contain five songs.

John Park
Superstar K2
How does this article make you feel?