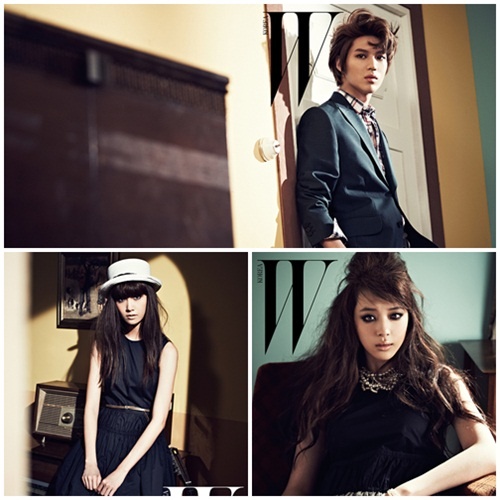 Here is a clip of one of the episodes which is titled “W Live with S.M fashionistas.”

(This clip shows the upcoming group EXO doing a photoshoot)

The actual pictures from the photoshoot will finally be released on the March edition of “W Korea.”

EXO
Girls' Generation
f(x)
W Korea
How does this article make you feel?