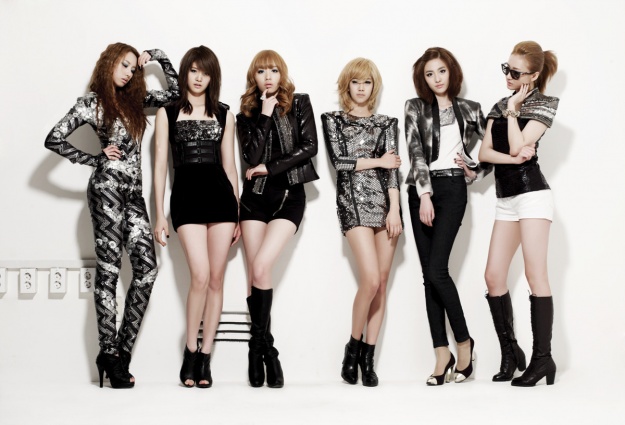 The new girl group EXID, backed and trained by composer Sinsadong Tiger, has received numerous inquiries for CFs since their recent debut.

Even before their official debut, the news that Sinsadong Tiger will be producing their first work had many interested parties endlessly sending love calls to the six member group for CFs. EXID consists of LE, Jung Hwa, Yooji, Dami, Hani, and Hae Ryung. Each of the six members give off their own unique charm which makes them an eye-catching group soon to rise in popularity.

According to EXID’s agency, AB Entertainment, EXID has been receiving love calls to film CFs for products ranging from clothing, beauty make-up, school uniforms, and electronics.

AB Entertainment expresses, “We believe these CF inquiries are coming in due to EXID’s unique energy and stage presence on their debut stage. We are thankful for all the great interest shown in this newly debuted girl group.”

EXID debuted on February 16th with their single “HOLLA” and is currently working on promotions for “Whoz That Girl.”

EXID
Shinsadong Tiger
How does this article make you feel?