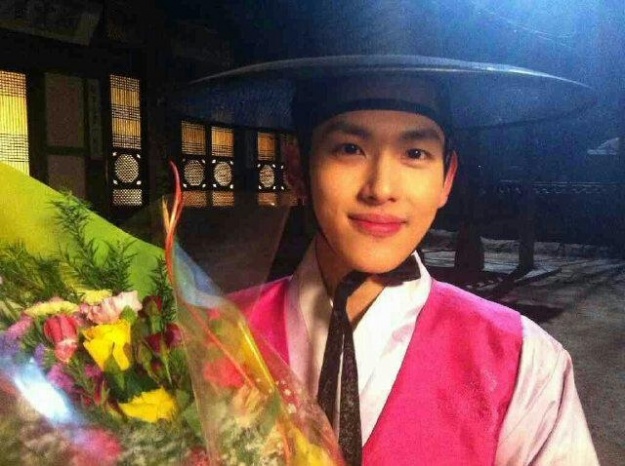 Another Acting Project for ZE:A’s Siwan?

ZE:A’s Siwan has been getting a lot of love calls from dramas looking to cast the young actor. According to reports from local news agencies, the idol is in consideration for a role in MBC’s “Standby,” which will follow the currently airing sitcom “High Kick 3.”

However, Siwan and ZE:A’s management agency Star Empire are quick to downplay any confirmation. A representative told local news agencies, “Siwan is offered a role in ‘Standby’ but nothing is decided yet. There have been many offers apart from this, but we are careful to make sure that his acting activities will not overlap with ZE:A’s activities. It is not easy to make a quick decision.”

Siwan was just recently confirmed in the KBS drama “The Equator Man,” playing the younger version of series lead Uhm Tae Woong’s best friend-turned-enemy. The young idol has started to gain attention for his acting since appearing in the top-rated MBC drama “The Moon that Embraces the Sun.”

The Equator Man
ZE:A
How does this article make you feel?