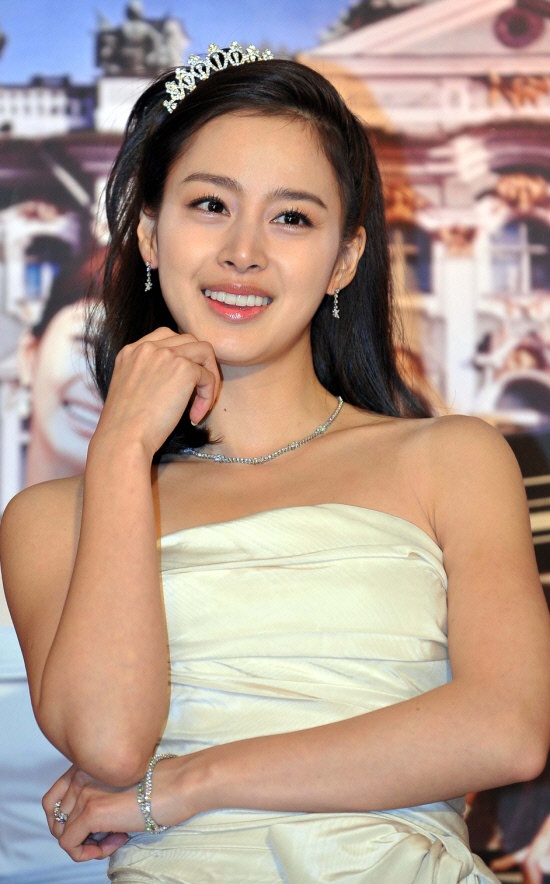 The current question being asked is “What happened to the CF Event that got cancelled?” On February 21, Kim Tae Hee was supposed to have a CF event which would basically have been a press conference, but it got cancelled. The cancellation occurred just one day before the actual event on February 20!

The Japanese sports newspaper “Sponichi” said the event got cancelled because of hateful comments on internet community boards. The negative comments had issue with Kim Tae Hee being used as a CF model. “Sponichi” also reported that Japanese Netizens are still continuing to attack Kim Tae Hee.

Kim Tae Hee appeared in the Japanese drama, “Me and My Star’s 99 Days” but began to receive criticism from anti-Korean Japanese protestors back on October 2011. The reason was that Kim Tae Hee had advocated the disputed island Dokdo as Korean territory.