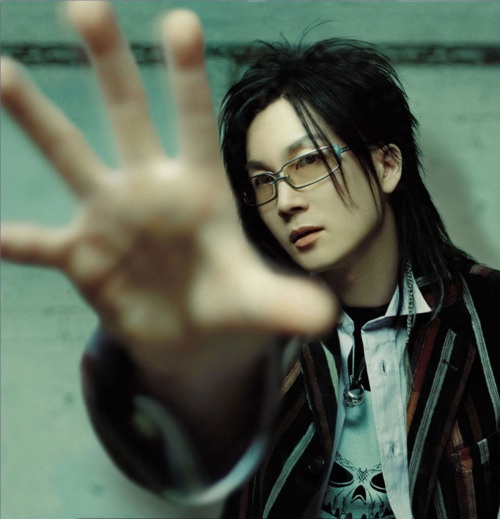 Seo Taiji came to public consciousness after a mysterious photo of him surfaced. The singer, who was earlier reported to be in the United States to work on new music, is celebrating his 20th year in the music industry this year.

The surprise photo was unveiled on the Twitter account of music video director Johnny Jun. He said, “Today, the President (Seo Taiji) celebrates the 20th anniversary of his debut and his birthday with ‘Come Back Home.’”

The photo shows Seo Taiji against a wintry background, with everything blanketed in snow. As the post said, the singer is sporting the look he had during the promotions of his 1995 album “Come Back Home,” wearing chin-length hair, his trademark knit cap and sunglasses.

Netizens who have seen the photograph are wondering whether it was an old unreleased photo or one that was recently taken. However, netizens are all in agreement that the new picture has something to do with his anticipated comeback and 20th anniversary celebration. Reactions like “It seems to be a birthday gift to Seo Taiji fans,” “Will you comeback in 2012 like that?” and other such comments came out.

Here’s a clip of Seo Taiji performing “Come Back Home.”