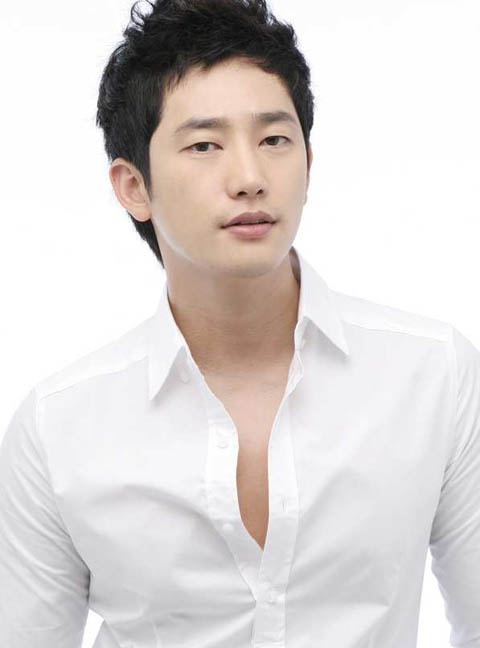 Park Shi Hoo Takes to the Catwalk in Japan

Park Shi Hoo strutted his stuff on the catwalk for the “Yumi Katsura 2012 Grand Collection in Tokyo” on February 21. Yumi Katsura is one of the world’s leading wedding dress designers. This year’s collection took place at Tokyo Dome City Hall, had three parts and ran from twelve in the afternoon to eight at night. This time, Park Shi Hoo was called to represent Korea in her Asian bridal show, “The Wind of Asia.”

For this show, he wore a “modern” take on Korea’s traditional costume, hanbok. He is wearing a red jacket with a gold dragon motif on his shoulder patch. His black pants have an East Asiany pattern, with gold symbols along the outside. It certainly seems like a more Westernized version of traditional wear. His “bride” is in gold, red and white. Her shoulder patches also match his. The skirt of this hanbok is more like a Western bridal skirt, with areas tied up. Personally, I think that the bridal wear is more interesting than what Park Shi Hoo is given to wear.

What do you think of the outfits? Take a look at Park Shi Hoo in this MBC documentary from 2010.