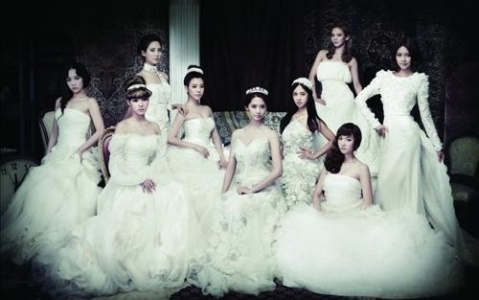 The person in charge of spreading nude photoshopped photos of Girls’ Generation has been caught today. According to the Seoul police, the suspect is a 53-year old government employee, only identified as “G.”

The police said “G” used his office computer during work hours last December to upload photoshopped images of half-naked Girls’ Generation members. In the images, the girls are seen wearing the Korean traditional Han Bok, but their bottom parts are skillfully cropped out for naked photos instead. “G,” however, testified he was not responsible for producing the actual photo, as he only uploaded it after downloading it from other online communities. Currently, the police are holding further investigation to figure out who the actual designer is.

Last week, it was reported that Girls’ Generation became the next victim of nude photoshopped photos. It was the second time in two years for the girls to get victimized by photoshopped photos, and SM Entertainment immediately requested the police to find the person in charge of circulating the illegal photos.