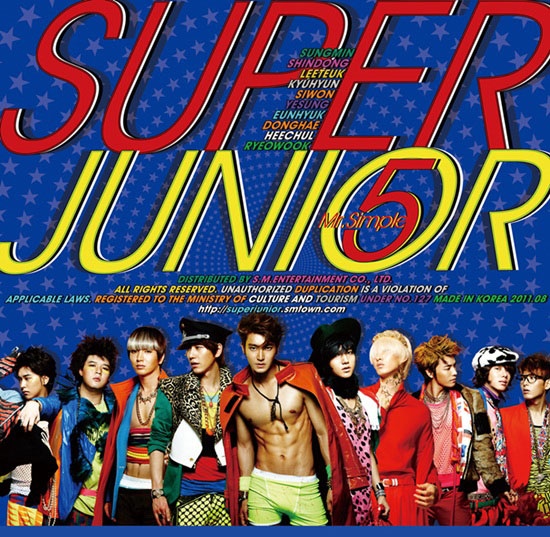 On February 21 and 28, MNet’s “Boom The K-Pop” will cover Super Junior‘s popularity in Taiwan. Super Junior set a record there for having tickets to their Super Junior World Tour Concert, “Super Show 4 in Taipei,” sell out in 17 minutes. Members Sungmin and Ryeowook will provide narration.

In Taiwan, Super Junior’s “BONAMANA” spent 63 weeks at number one on the Taiwanese music site KKBOX, and every song of theirs takes the top spot on music charts when it’s released. These episodes will show not only fans doing Super Junior “cover dance,” but also a “cover drama.”

“Cover dance” refers to someone dressing up as another artist and imitating their dance, while “cover drama” refers to someone trying to act out a scene from a drama. Members Siwon and Donghae are currently starring in the Taiwanese drama “Extravagant Challenge.” It will be interesting to see how their scenes are “covered” by fans. The fans are calling it an expression of love for Super Junior.

During their narration, Sungmin and Ryeowook noted how similar the “cover drama” was to the original and praised the fans for their attention to detail. Netizens commented, “How can Super Junior be number one for a year in Taiwan?!,” and “Super Junior are king in Taiwan!” It looks like this will be a very interesting show, what do you guys think?