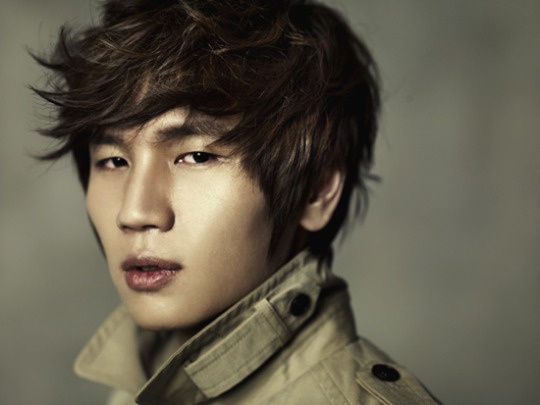 K. Will has recently been noticed for having an extensive network of popular actors and actresses.

On February 20, various online community sites put up a post titled, “Singer K. Will’s A-List Network” along with several pictures. The pictures were of K. Will and many actresses and actors including Han Hyo Joo, Lee Duk Hwa, Yeo Jin Goo, Lee Min Ho and more. K. Will’s poses with the actors and actresses showed that he was close to many of them.

Netizens who came across these photos exclaimed, “How can those combinations be made?” “A blockbuster level network,” “How did they become close?” “K. Will has the best personality, curious curious,” “Make a music video with this casting,” and many more.

Meanwhile, K. Will recently released his third mini-album with the title track, “I Need You.” Though it is being criticized for not having enough tracks, “I Need You” is standing strong on various music charts.