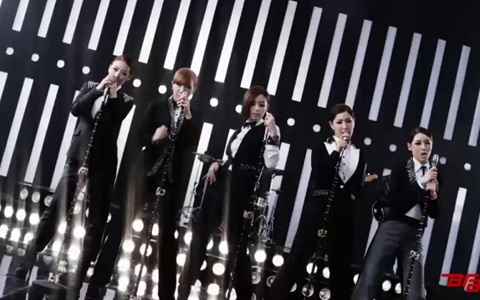 Along with the release of their new mini album “Re-issue” today, Feb. 22 in Korea, Brave Girls have also released their comeback music video for “These Days You.”

They will begin their promotions this week starting with a showcase today for their new mini album.

They released their debut single album “The Difference” last year in April and promoted “So Sexy” and “Do You Know.” Following that up, they made a comeback with another mini album “Back To Da Future” and their title track “Easily.”

Here are their concept photos

Brave Brothers
Brave Girls
How does this article make you feel?