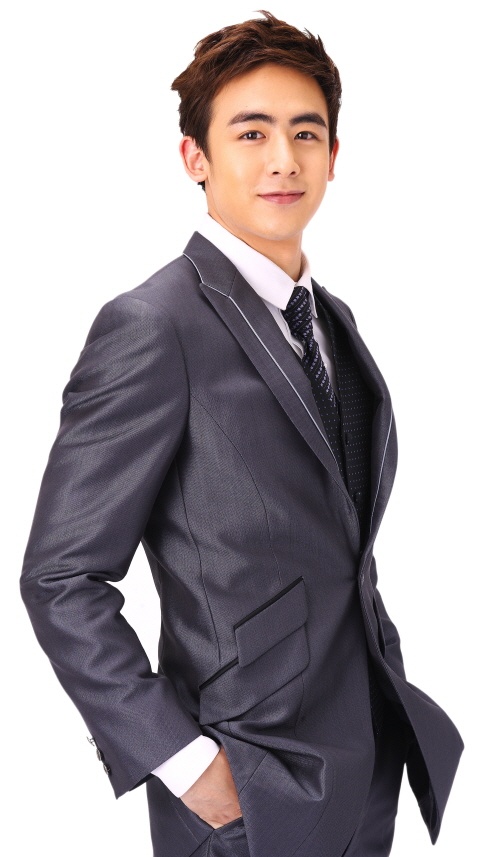 2PM’s Nichkhun has been involved in an anti-Korean controversy after his recent drink commercial in Thailand emerged as containing pro-Japanese sentiment. In the commercial, Nichkhun speaks a line in Japanese after performing in front of a screen that shows Japan’s “Rising Sun Flag,” which is perceived as offensive in a lot of Asian countries for its association with Japanese Imperialism. Some of the extreme anti-Korean netizens in Japan are even reported to have mocked Nichkhun by calling him, “A K-Pop star trying to be Japanese in Thailand.”

On February 21, a Japanese anti-Korean site posted the 46-second video of Nichkhun’s commercial under the title, “Thai CF starring Hallyu star enjoys great popularity, but in Japanese, laugh out loud.”

In the video, at the 30-second mark, Nichkhun does say a line in Japanese which roughly translates to “Let’s enjoy the moment with me!” In the scene that immediately follows, Nichkhun dances on a stage that has the controversial Japanese “Rising Sun Flag” in the back screen. The use of the “Rising Sun Flag” is considered seriously offensive in Korea since it represents the Japanese military during World War II and the war crimes they performed.

However, many viewers are questioning the allegations as the whole commercial was based on the concept of showing the pride in Nichkhun and his global popularity. The goal was to stress Nichkhun’s star power across the entire Asian region, and in that process, they had to use a lot of Japanese images. In fact, at one point during the commercial, Nichkhun says, “Go beyond Korea, Spread out to Asia.”

JYP Entertainment later addressed the issue saying, “The ‘Rising Sun Flag’ was added through computer graphics after the filming took place. We apologize for not checking it through in advance. When we filmed the commercial there was definitely no flag in the background. Even at the latest filming set, we didn’t see any LED screen. We weren’t even told about the computer graphics being added later. We are sorry for not reviewing the commercial thoroughly, and will do our best to pay more attention in the future.”

Here’s the video of the commercial: