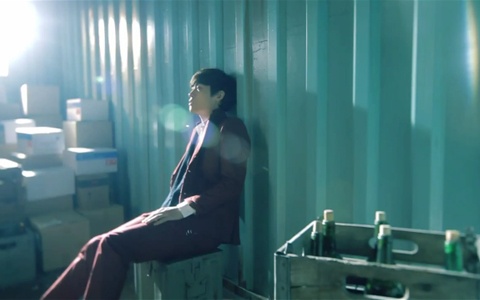 The song was composed by British composer, Andy Platts and was produced and penned by John Park. While “Falling” is a pop sounding song, he hopes to sing songs outside of the mainstream.

John Park
Superstar K2
How does this article make you feel?