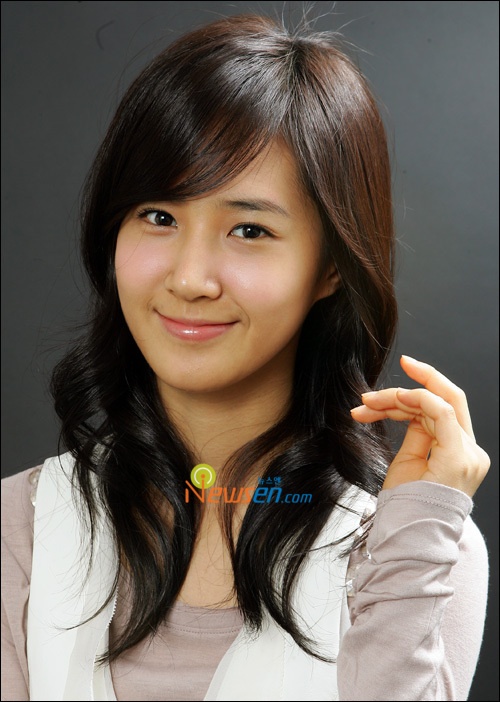 Girls’ Generation’s Yuri was photographed on the streets of New York City, wearing a beautiful dress.

Photos of Yuri were posted on various online community sites and have been drawing many eyes. In the picture, Yuri is wearing a long, white cocktail dress with a slight slit on the side. She wore a black blazer on top that emphasized her elegant and feminine charm. The outfit awed fans by accentuating her long legs and her perfect body proportions.

These photos are from the upcoming drama, “Fashion King.” We reported earlier that some of the cast members from this drama were in New York City. Yuri joined the NYC filming on February 16.

Netizens who saw these photos commented, “She is a true fashion queen,” “The slit on her dress is very sexy,” “She is brightly shining the night streets of New York – there is no need for a streetlight,” and more.

Yuri is making her first attempt at acting through the role of fashion designer Choi Anna in “Fashion King,” which is to air in March.

Fashion King
Yuri
How does this article make you feel?