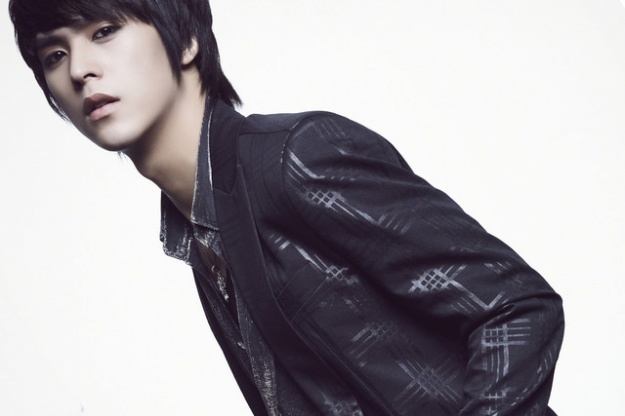 BEAST’s Son Dong Woon revealed that he almost debuted under the JYP label. He revealed how he almost joined Nickhun and Ok Taecyeon as a member of 2PM.

On the episode of “Win Win,” which is to air on February 21, the members of BEAST revealed the behind-the-story episodes of why they were called, “Recycled Idols.” Many of the current BEAST members used to be trainees under JYP and YG.

Lee Kikwang also stated, “As soon as we saw the Wonder Girls’, we were like, ‘What is this?’ We were all excited for our five member, six member group but all of a sudden these girls came out of nowhere,” as he reminisced. He also revealed all of their close relationships by saying, “Jo Kwon could’ve been a BEAST member and I could’ve been a 2AM member.”

Son Dongwoon
2AM
2PM
BEAST
How does this article make you feel?