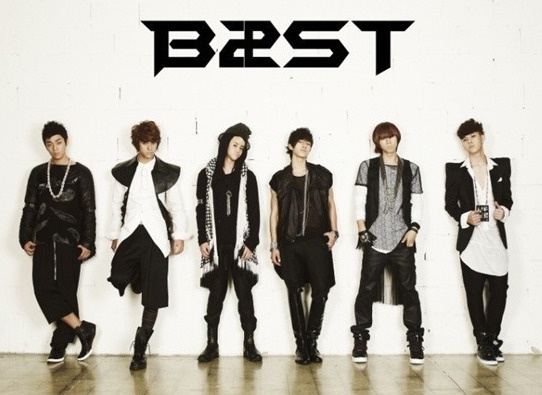 On the special 100th episode special of KBS 2TV “Win Win” that was broadcast on February 21, BEAST appeared and revealed their killer schedule. Beast stated, “On our daily schedule we have to go through broadcasts, concerts, filming commercials, and recording.”

The MC Tak Jae Hoon showed a large calendar of their schedule and stated, “On Saturday they are at Yong Pyung (Korea) then the next day they go to England. The next week they go to a fan autograph event in Ilsan (Korea) then they go to Brazil, and on that same day they come back from Shanghai.”

BEAST’s Yong Jun Hyung stated, “If one part of the schedule is cancelled, then something will fill in that time.”

BEAST was asked what they would do if they had free time and they answered, foreign travel. BEAST stated, “Even when we travelled overseas all we can remember are airports, hotels, and concerts. It is very similar to staying in South Korea.”

When asked how many hours a day BEAST sleeps, they answered, “During the end of the year in 2011 we slept an average of 2 hours a day.”