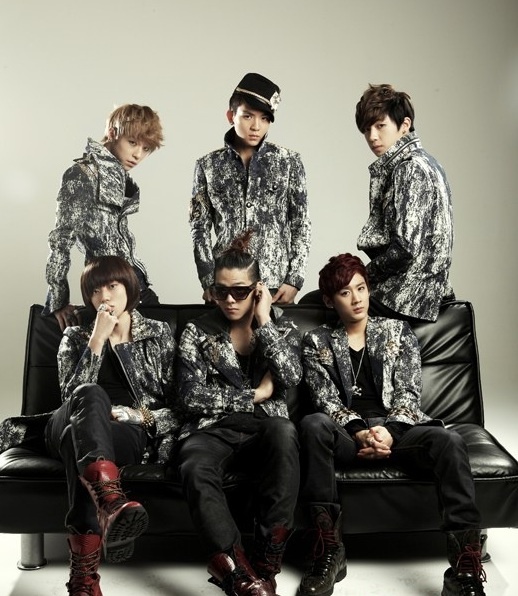 Teen Top Is Mistaken for Infinite by Jeju Island Citizens

Teen Top’s “Teen Top the Secret Island” which is a part of Mnet’s “Wide Celebrity News” broadcasts every Wednesday. They began by revealing a Jeju Island photoshoot on February 15.

For the recent episode, Teen Top members went through a survival racing game. While doing their missions they would run into Jeju Island citizens and sign autographs. However, on the show a few times, citizens wouldn’t recognize them saying, “Who are all of you? Celebrities?” or “Wow~ It is Infinte!” and or “I watched TV but you are not Teen Top.”

One member even tried to get help from citizens but nobody recognized him at all, and had a very difficult time.

After filming the member stated, “After we got #1 on a music program, we had a lot of confidence. However it appears like we are not well-known here on Jeju Island. We will try even harder now!”