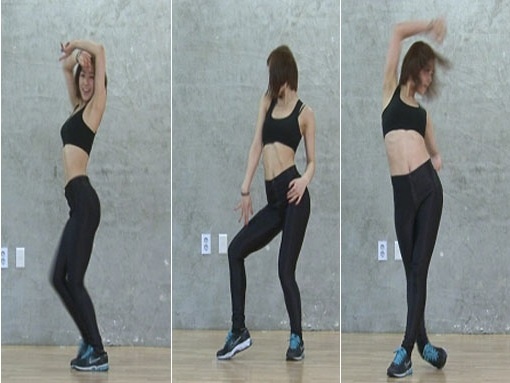 On a September episode of KBS2 “Big Brothers” where Seohyun made an appearance, she talked about Lee Hwan Hee. The two had dreams of debuting as Girls’ Generation and trained for 5 years together.

Seohyun stated, “I always thought that we would debut as the same team. More than the feeling of elation after being picked for Girls’ Generation, the emotions of feeling sorry were greater when she was dropped.”

In 2011, Lee Hwan Hee joined “Worthy Entertainment” and has been preparing for a March debut as a member of a new girl group.

Check out her dancing clip, pretty good no?