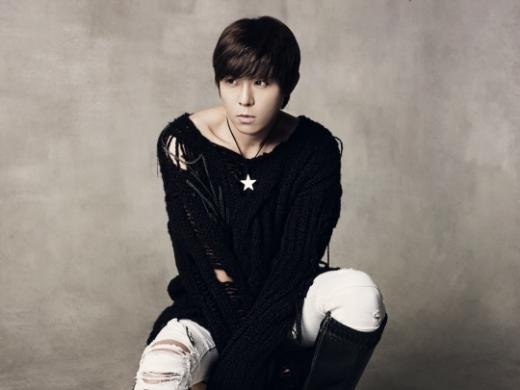 Tony An, the former H.O.T member who opened up an entire slew of boy bands to follow, is returning to his roots as an idol group member.

On February 23, Star News reported that Tony An will join Smash as one of their members starting from their new album due out in March. He will promote with the group as well, making Smash a six-member group now. Tony An is also the main producer of the album.

The news comes after Tony An’s tweet on January 31 when he hinted at the possibility of a new group. He wrote, “Surprise! I’m returning to a group for the first time in 8 years~wow it’s been so long. We’ve been working out, practicing, and recording together every day. Please look forward to our revamped look. D-31,” which raised speculation over his reunion with H.O.T.

Smash made headlines in 2008 when it debuted under TN Entertainment, which is headed by Tony An. They were publicized as Tony An’s idol group since he produced and directed the whole album, but didn’t become as popular since most of their time was spend in Japan.

Tony An first debuted with H.O.T, SM Entertainment’s legendary boy group that debuted in 1996. After the group disbanded in 2001, he joined hands with two former H.O.T members, Jang Woo Hyuk and Lee Jae Won to form jtL, which remained together until 2004.