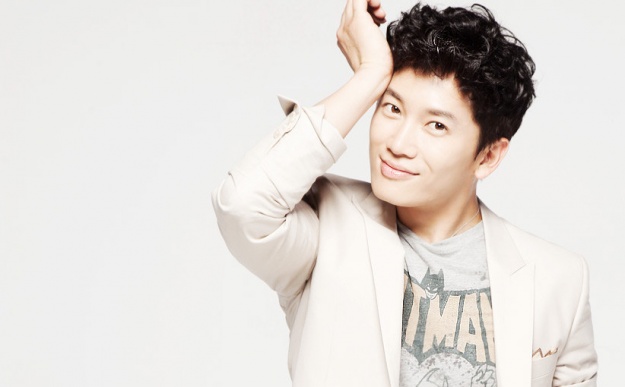 The show must go on for Ji Sung, despite suffering a personal loss just one day before his scheduled fan meeting in Japan.

According to reports from local news agencies, the actor appeared at the event with his fans in Japan, engaging them in quiz games and sending out personal tokens, but had turned solemn when he opened up that his uncle had passed away just the day before. Fans, though, tried to cheer him up. On occasion of his 27th birthday, fans greeted him with a surprise birthday song.

During the interview, fans showed a lot of interest in Ji Sung’s latest drama “Protect the Boss,” as well as his new movie, “My P.S. Partner.” The most talked-about topic, however, is still his friendship with “Protect the Boss” co-star and star idol Kim Jaejoong.

“It was very good to meet all of you personally,” Ji Sung said. “Thank you all for the encouragement. Moving forward, I will continue to work hard for all the fans, both in Korea and Japan.”

Reports say some record company officials were present at Ji Sung’s fan meeting and have noted his singing skills, opening the possibility for more Japan activities for the actor.

Ji Sung
My P.S Partner
Protect the Boss
How does this article make you feel?