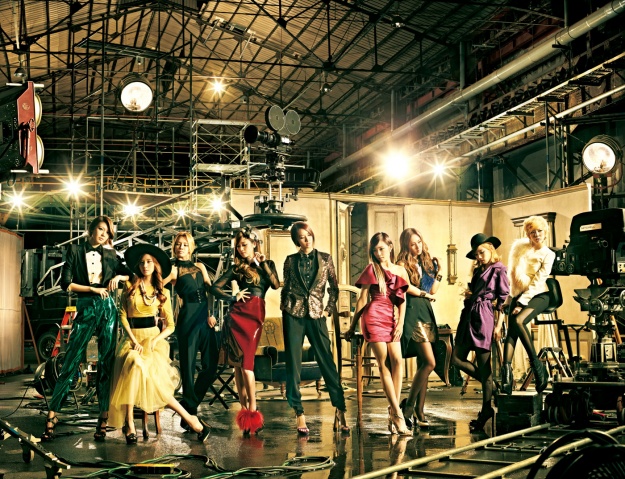 Girls’ Generation has just released the teaser for the music video of their upcoming single, “Time Machine.”

The teaser was revealed on Girls’ Generation’s new Facebook page which was especially created for their Japanese fans as well as on their official Japanese website.

Check out the first MV teaser below.

Meanwhile, the music video for “Time Machine” will be released in March.