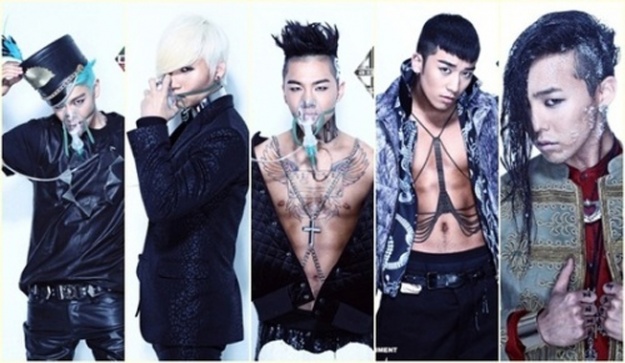 This time, it’s BIGBANG’s maknae, Seungri, who is featured in the video teaser. He is seen cooly singing and driving a fancy car.

“Fantastic Baby” reveals yet another facet of BIGBANG’s sound. While “Blue” is an upbeat ballad, “Love Dust” an electro pop track with a clubby sound, “Bad Boy” a slow RnB track, and “Ain’t No Fun” a dancing pop track influenced by heavy kicks, “Fantastic Baby” clearly sets itself apart from the other tracks of the album. It is an electro pop number driven by an infectious and addictive chorus saying “Boom Shakalaka.”

The last song from “Alive” will be Daesung’s solo number “Wings.” The teaser will be released on February 28 KST.

Meanwhile, BIGBANG is scheduled to make their much awaited comeback on SBS‘s music program “Inkigayo” on March 11.

Their fifth mini album “Alive” will be released on February 29.

Big Bang
teaser
How does this article make you feel?