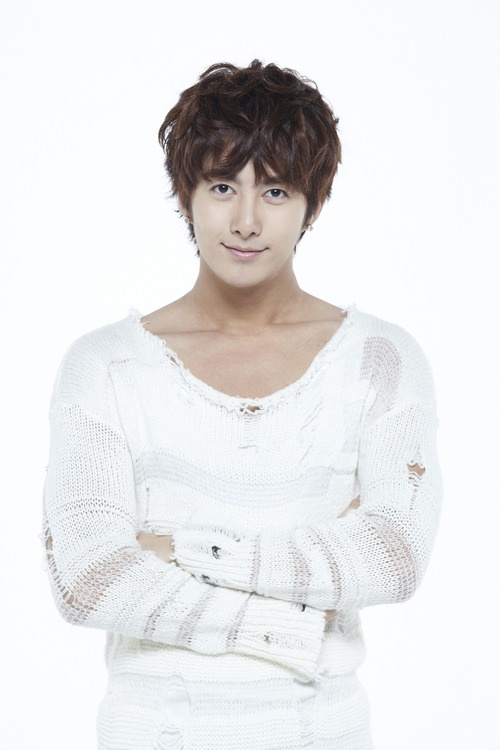 Kim Hyung Joon Leaves for Japan to Promote "Glowing She"

Kim Hyung Joon left for Japan on February 27 to promote “Glowing She.” As we reported earlier, the drama will broadcast on Japanese KNTV beginning from March 10. Kim Hyung Joon will stay in Japan for two nights and three days.

The drama “Glowing She” was broadcast on the “KBS Drama” cable channel and was the first self-produced drama on that channel.

After news broke out that “Glowing She” would broadcast on KNTV, the drama quickly rose up the ranks for “Drama that you would like to see the most.”

On February 28, Kim Hyung Joon will visit the Japan-Korean embassy Korean Culture Center. There he will have a drama press conference and fan meeting. Also he will hold interviews with different companies.

In the drama, Kim Hyung Joon played “Kang Min” who is a top star that has a rough personality but irresistible charms.

Glowing She
How does this article make you feel?