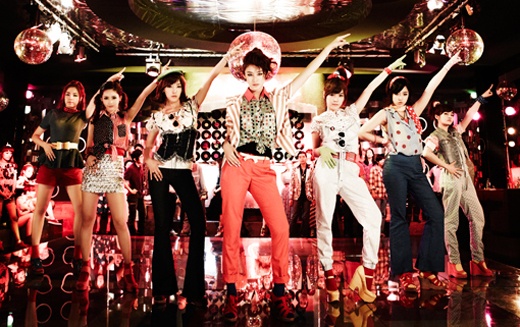 T-ara announced from Japan through their agency Core Contents Media Co. that they are going to put their acting career on hold this year in order to focus only on music. The CEO Kim Kwang Soo stated, “T-ara is planning on releasing a new album as they launch an official fan club in early July. Also, we are currently talking about holding a large scaled concert at the end of July.” T-ara also plans to spend more time in Japan by increasing their Japanese acitivities’ portion from 10% to 30% of all T-ara related activities.

T-ara commented, “We’ve had a great start this year by winning triple crown with ‘Lovey Dovey.’ We are really nervous and yet excited for what’s ahead of us this year, from launching our own fanclub to the first independent concert.”