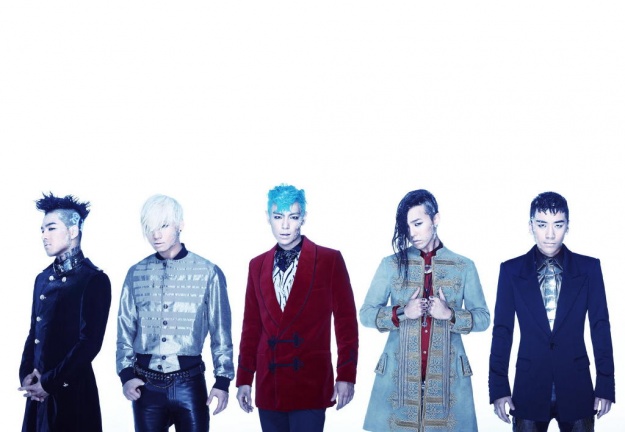 BIGBANG recently appeared on KBS 2TV “Celebrity Broadcast,” and the title for their segment was “BIGBANG’s comeback, is it a return that is already forgiven?” BIGBANG fans were suspicious whether KBS was deliberately trying to down play BIGBANG’s comeback. “Celebrity Broadcast” pointed out whether it was too early for BIGBANG to comeback after G-Dragon’s marijuana incident and Daesung’s accident that both occurred in 2011.

The fans argue that the “inappropriate” title and direction of the segment was due to KBS and YG Entertainment’s rocky relationship. In 2010, KBS and YGE had issues of how long BIGBANG would be appearing on the show. Afterwards, YG Entertainment celebrities would not appear on KBS award shows. YGE associated acts were also not-present for “Music Bank in Paris.”

However, a representative of “Celebrity Broadcast” stated, “This show did not try to deliberately attack YG Entertainment. SM Entertainment and/or JYP Entertainment are not exceptions. We were talking about celebrities as a whole. We only brought it up because BIGBANG is coming back. We did not make the broadcast to attack somebody.”

What do you think? Are BIBBANG fans overreacting or is there something going on between KBS and YGE?

Daesung
G-Dragon
How does this article make you feel?