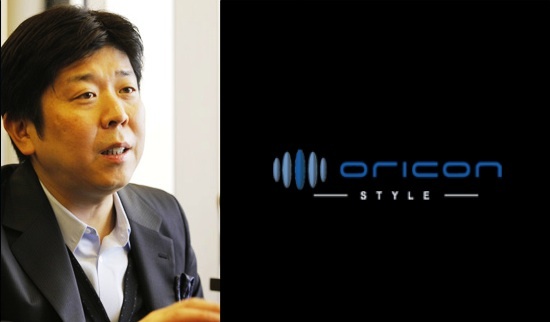 Koike Koh, the CEO of Japan’s Oricon Charts, made an important comment regarding the influx of Korean artists into Japan. He stated, “The metabolism of Korean artists and music seems too fast for Japanese market. Japanese fans might get tired of them since way too many of them are rushing to enter the market. This might negatively effect Hallyu, the Korean wave.”

Oricon Charts is considered the ultimate measure of success in Japan for many Korean artists. Oricon started compiling daily, weekly, and monthly charts based on sales records of approximately 26,000 music record stores all over Japan. Oricon charts’ influence and credibility measure up to that of the U.S.’s Billboard Charts. Oricon Charts is well known to Koreans as many K-pop artists like BoA, Jang Geun Suk, Kara, and Girls’ Generation have been ranked high on them.

Koike Koh visited Korea to partake in Gaon Charts K-Pop Awards. When asked about the future of K-pop in Japan, he pointed out that K-pop might have some roadblocks ahead. He commented, “For now, the feminine looks and images of Girls’ Generation and Kara are attracting many fans, but this is a very limited side of K-pop. Korean artists need to be more diversified to continue their success in Japan. Japanese fans expect something new that these artists have never shown before, not even in Korea. Recently, many Korean artists are staying in Japan only for a short period of time, remaining within the metropolitan areas. While this is working for now, this may pose as a roadblock in the future of K-pop in gaining more wide ranged popularity within Japan.”

Koh added, “For Korean artists to continue their success, the roles of leading Hallyu figures like TVXQ, Girls’ Generation, and Kara are very important. They have had huge success in Japan. But once their popularity and impact start to diminish, so will K-pop in general. Then people will see Hallyu as a temporary phenomenon.”

However, Koh was not entirely pessimistic about K-Pop. He highly valued the strategic preparation of K-pop and Korean artists and their strong fan base. He pointed out, “When you look at the Korean artists who’s made it to the top of Oricon charts, they have great musical talent and very unique visual concepts that have been strategically prepared for. Most of their songs were ranked highly on Oricon charts almost instantly after their releases. Also, many fans were previously aware of these artists through the Internet before they made their official Japanese debuts. Therefore, these artists gain a very solid fan base upon their debut.”