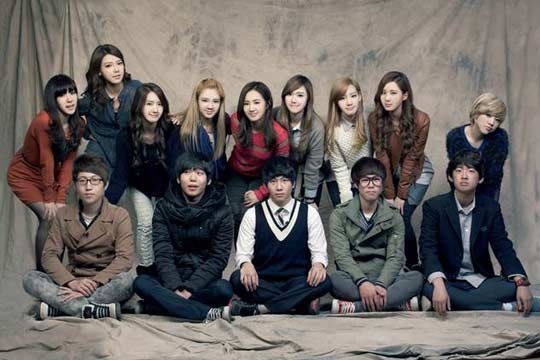 Since the first recording on November 20, the Girls’ Generation members mentored the boys on an 11-week program to better the lives of the troubled boys. After a tough first step and efforts, the boys’ training period has come to its concluding days, with their participation in the street jam dance competition as a culminating activity.

Girls’ Generation went out to support their wards when the boys took to the stage. At the end of the performance, Sooyoung and Seohyun could not help but shed tears as they cheered and applauded their wards. Although the boys did not win the championship, the boys have already undergone positive changes and Girls’ Generation thanked them.

“Girls’ Generation and the Dangerous Boys” airs its final episode on Sunday, March 4.

dangerous boys
Seohyun
Sooyoung
How does this article make you feel?