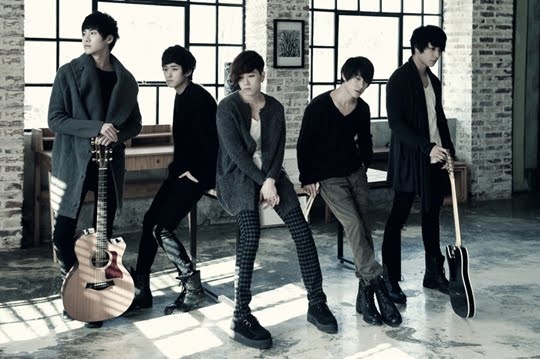 The suit came from Barbie Pet’s use of the commercials and images of FT Island beyond the contract period. FT Island was on a six-month contract with Barbie Pet as the brand’s model in Korea beginning April 2011. The contract expired on December 19, but Barbie Pet had continued to use the materials bearing FT Island’s images. Barbie Pet had even used them for advertising in Malaysia, Japan and other Asian countries, which was not part of the agreement.