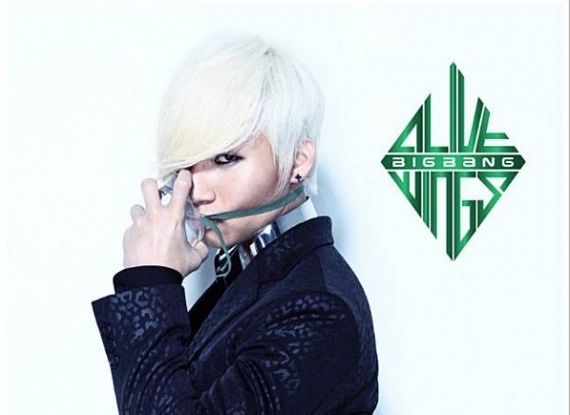 BIGBANG has finally unveiled the teaser video for Daesung’s solo track, “Wings.” This is the sixth and final track (excluding the intro) from BIGBANG’s upcoming fifth mini album, “Alive.”

In the brief teaser, you get a sneak peek into Daesung’s pure and powerful vocals for his latest solo track. The song itself seems to be talking about liberating himself from all the hardships and burden he had to endure over the past year.

BIGBANG released the music video for their first title track, “Blue,” on February 22. The rest of the track from their fifth mini album will be revealed on February 29. In case you missed it, make sure you check out Soompi’s special BIGBANG showcase page here!

Daesung
Wings
How does this article make you feel?